FOR WOMEN BY WOMEN

Register Learn more
WHAT IS SHAKTICON AND CTF?
HACKING SPACE FOR WOMEN

Shakti CTF is an international Women Only Jeopardy-style CTF, a contest that is specifically designed to excite, train and help develop critical skills in the area of cyber security. This CTF consists of a set of interesting challenges that can be solved individually or as a team by the participants. This event is going to be organized by the members of Team Shakti and it aims to spread awareness about cyber security among women and girls. 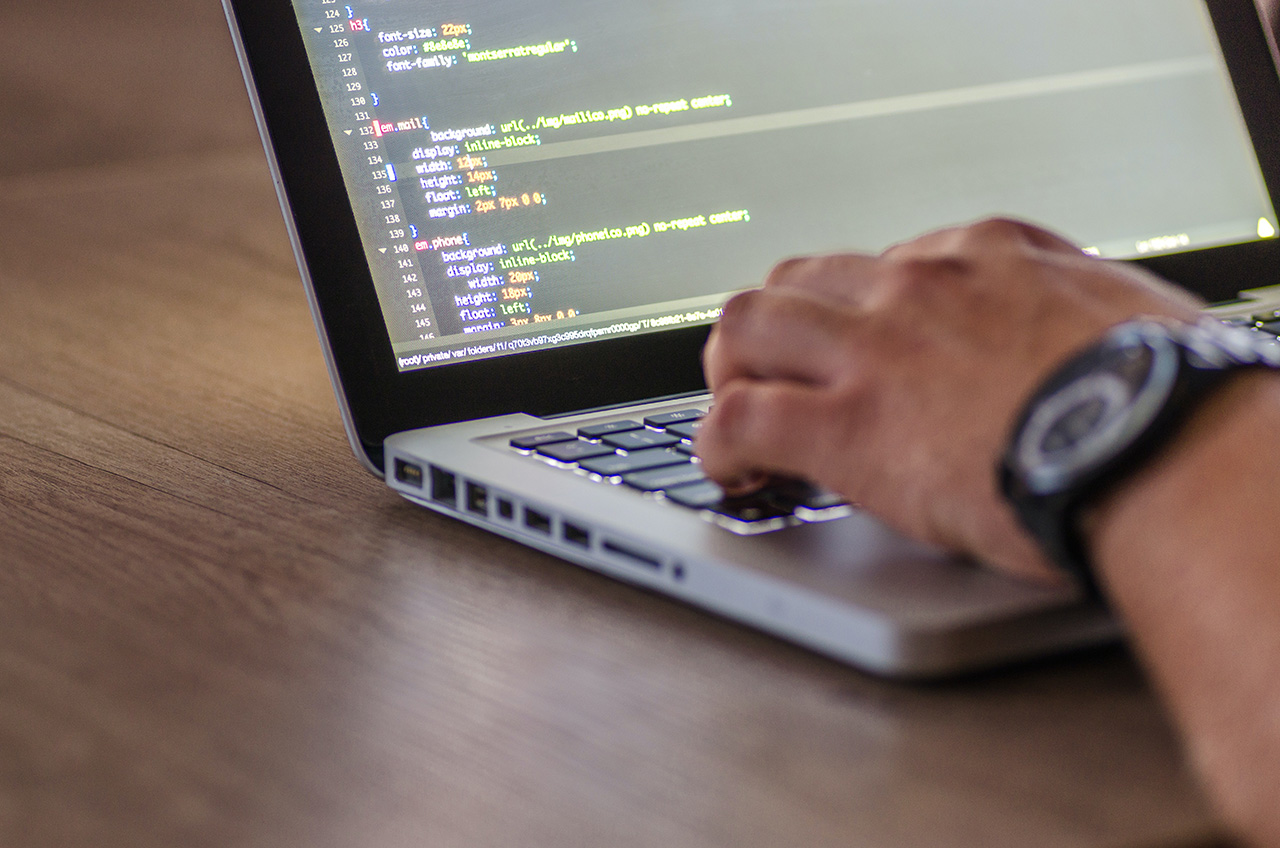 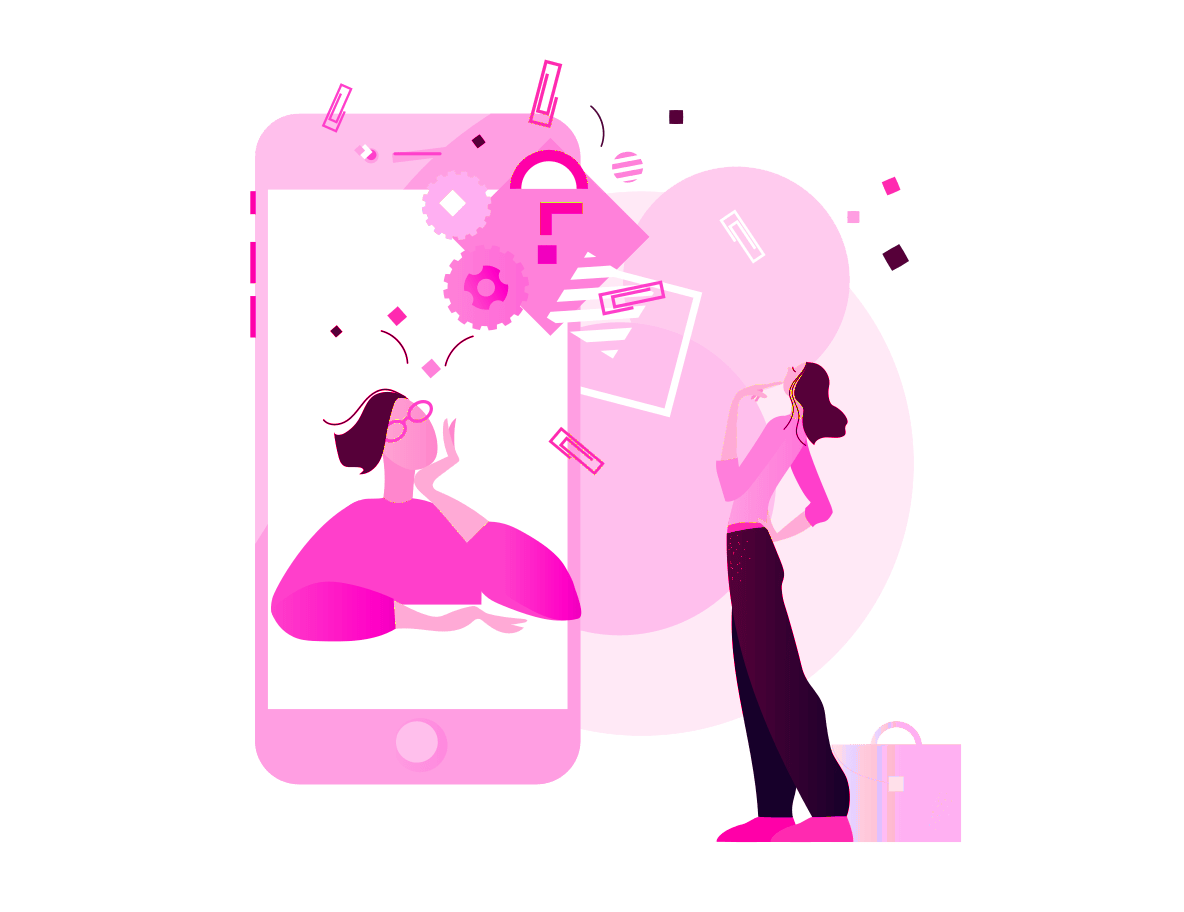 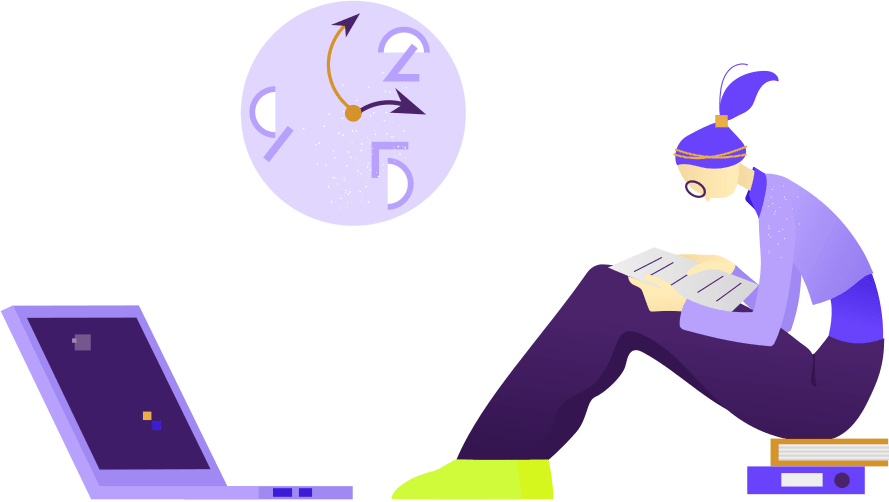 The event kicks off with a beginner CTF on Dec 4th

Enhance your skills with the practice challenges from each category.

Advanced training to level up the skills.

Final conference and CTF is planned in the month of April - Again fully online.

TOP 10 Winners of Beginner Round

Siemens AG is a global technology powerhouse that has stood for engineering excellence, innovation, quality, reliability and internationality for more than 170 years. Active around the world, the company focuses on intelligent infrastructure for buildings and distributed energy systems and on automation and digitalization in the process and manufacturing industries. Siemens brings together the digital and physical worlds to benefit customers and society. Through Mobility, a leading supplier of intelligent mobility solutions for rail and road transport, Siemens is helping to shape the world market for passenger and freight services. Via its majority stake in the publicly listed company Siemens Healthineers, Siemens is also a world-leading supplier of medical technology and digital health services. In addition, Siemens holds a minority stake in Siemens Energy, a global leader in the transmission and generation of electrical power. 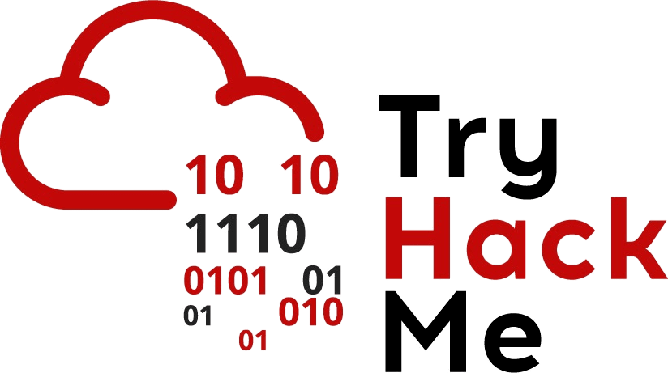 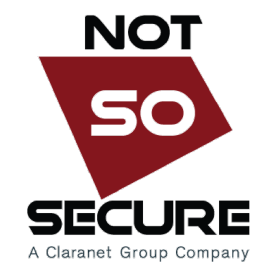 We are offering a limited number of exclusive sponsorship opportunities to companies & organizations. Help us & take part in shaping cyber security warriors of tomorrow!

India's No.1 Ranked Private University
Amrita Vishwa Vidyapeetham, founded in 1994, within the next 2 decades has emerged among the leading universities in India, and has been conferred the status of Institute of Eminence by the Govt. of India. It is ranked as the fourth best university in the NIRF Ranking 2020, and has been swiftly establishing itself as a world class teaching and research institution.

India's Only All-Girls CTF Team
Team Shakti is a group of budding young female minds who have joined together for the cause of bringing about a change in the field of cyber-security. Established as a Capture The Flag team, the team works tirelessly to spread knowledge and make a contribution to balance the prevalent gender gap in the field.

India's Leading CyberSec. Researchers
Amrita Center for Cyber Security Systems and Networks promote partnership between industry, academia and the government to foster innovative research and education in Cyber Security, thus enhancing knowledge, deriving solutions, benefiting society and mitigating risks. The Center is supported by the Government of India throughout many of its Departments and Mission REACH programs. The Center has been designated as a Center of Relevance and Excellence (CORE) for Cyber Security in India.